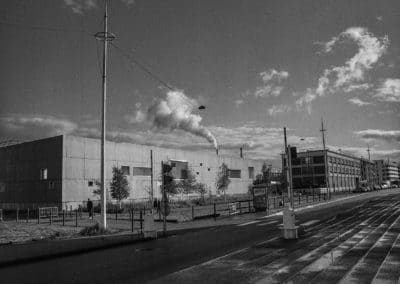 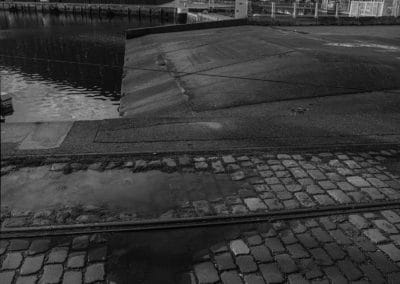 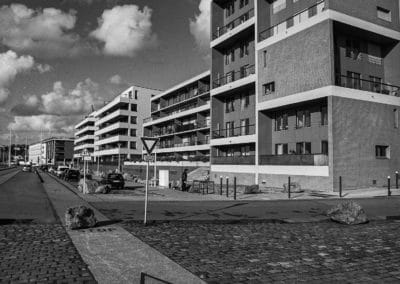 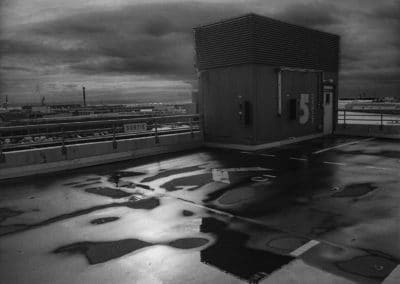 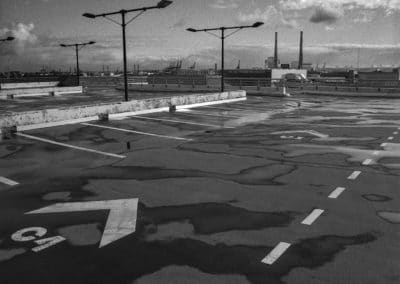 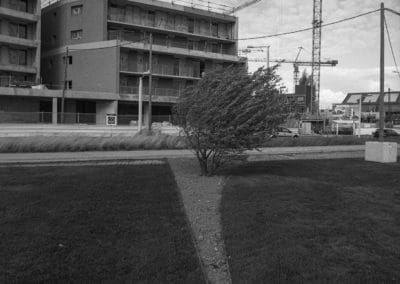 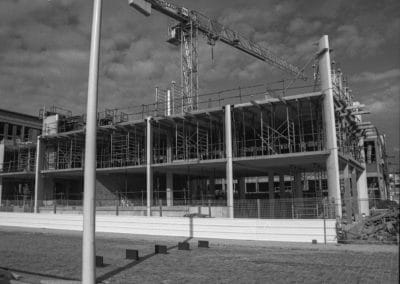 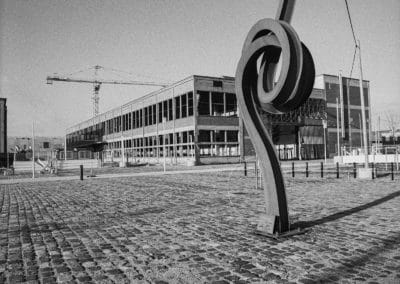 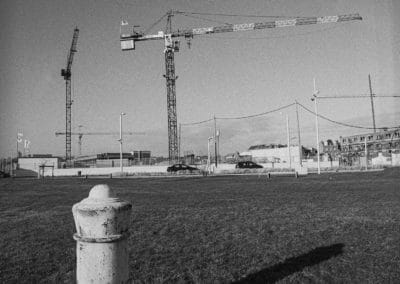 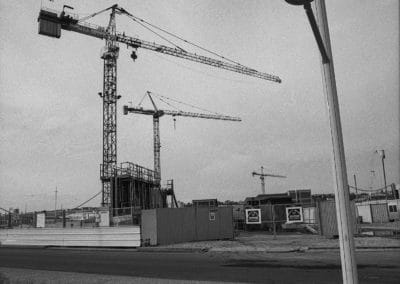 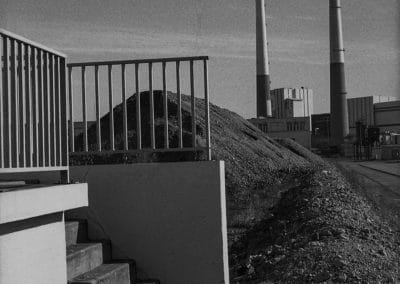 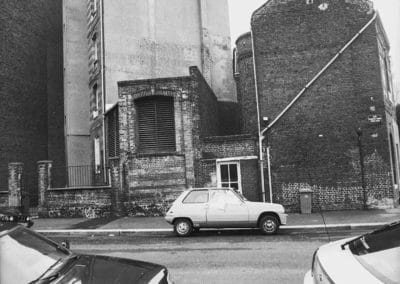 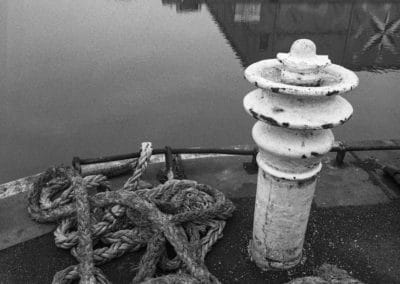 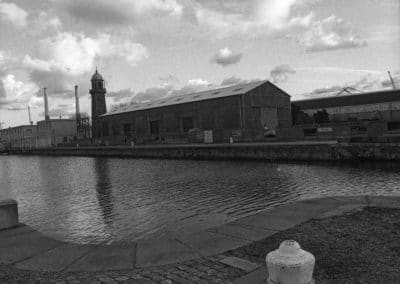 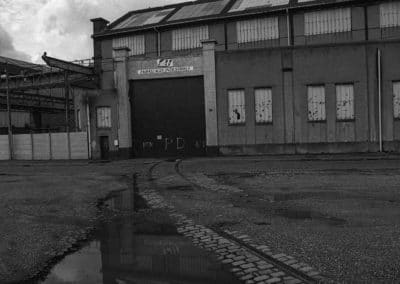 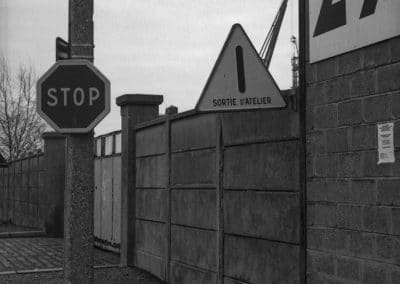 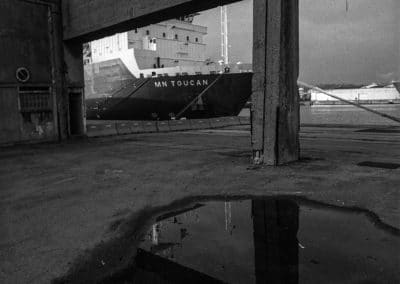 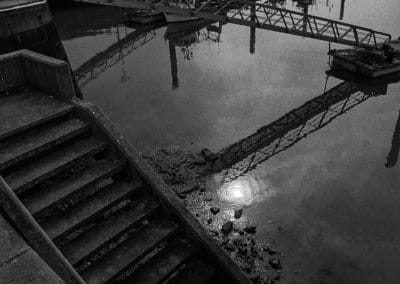 Development of a neighbourhood over time

Urban changes, the evolution of a neighbourhood, of a city, are indicative of a way of life, of a profound transformation whose photography must preserve trace and memory.

For the inhabitant, this sensitive trace is indispensable for the construction of the mourning which he must make of the old for the benefit of the new.

For the planner, it is a work of memory on the urban heritage by the photographic heritage.

Le Havre, on this theme, is an extraordinary playground for a photographer, who is also a resident of this territory.

So, quite naturally, I had fun, for years, to photograph the evolutions of neighborhoods, of living spaces.

Or how an important European system – Pic Urbain – accelerates the profound transformation of a neighbourhood, until then port and popular, which now becomes a new neighbourhood, more chic, integrating new populations, new businesses, new living spaces …

I find a real interest, accompanied by a real pleasure to follow the evolution of a neighborhood in full transformation, such as that located in Le Havre, at the border between the city and the port, renamed for the needs of an Urban PIC file, «Les Quartiers Sud du Havre».

For several years, hundreds of photographs have been taken to witness the evolution of the environment and the living environment of the inhabitants of this district. Thus offering the opportunity to question the objectives of this type of major urban projects. These projects are also part of a new commercial real estate market with strong social impacts.